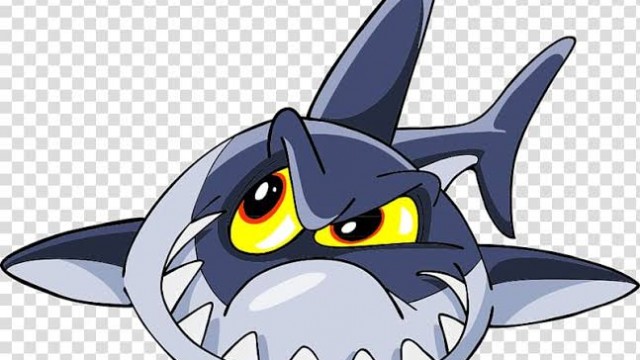 It was a measured approach by Doncaster senior coach, Stewie K, when addressing his players after the Sharks had tumbled to a 47pt loss to local rival East Doncaster at Zerbes Reserve last Saturday.

‘Kemps’ made it clear that while our young team (still missing 5 regular senior players) had played some good footy during the game, we needed to be able to sustain the pressure on opposing sides for the full 100 minutes if we are to come away with the chocolates!

Our inconsistency – leading to several opposition goals late on Saturday – was partly symptomatic of a young, inexperienced side where even small lapses on the accelerator pedal can prove costly to the match outcome.  Factors such as gaining experience playing in high-pressure games, building stamina to run all day, making efficient running patterns over the ground and staying mentally tuned all contribute to maintaining steam and keeping sustained pressure on the opposition.  This can’t all be achieved overnight but it does need to be developed over time in order to play at your best for longer.

Saturday’s senior match at Zerbes was fiercely embraced from the outset by both clubs and for two special reasons – the spirit of Anzac remembrance beforehand, and, the first opportunity since 2015 to again compete against our local rival for the perennial cup trophy.

The 1Q was tough and tight with the Lions ‘jumping’ us early before our boys hit back with two late goals including Lewis Franz’s first for the Club.  Getting clean breaks from the centre was difficult at anytime for both teams, but the Sharks were well served all day by big Spence – who won the “right-royal” battle with Zac Clarke – and by Jack “the Maan”, ‘Kamikaze Kane’ and Co.  And our no-frills defence, led brilliantly by Vanders, worked hard to overcome the opposition (ED 3.3 v 2.0).

The status quo didn’t alter much in 2Q despite the Sharks having considerable forward play and squandering a couple of easier-goal opportunities.  In contrast, East Donnie was able to rebound a few times to find ‘one-legged’ Rowe who single-handedly burnt us on the scoreboard (ED 6.5 v 4.4).

In the 3Q we struggled for a while to contain the Lions as they put scoring distance between us with early goals.  It took a big effort from Toddy and our team defence to hold the opposition’s big forwards in some check.  And they were well supported by Munksy playing a blinder all over the ground and young Cogs ‘mopping up’ anything remotely close with a touch of dash and young maturity (ED 10.11 v 5.5).

At the final break the deficit was 36 pts and signs of Shark gloom and the rain were setting in.  But the boys indeed lifted admirably from the start of 4Q and with increasing momentum they added 4 goals. ‘Livewire’ Kyle Viccars continued to dominate our forward line and proved to all and sundry that he was the best small-forward on the ground for the day.

At the 20-minute mark of the last, the deficit had been cut to three goals and a few eyebrows started to lift.  But then inexplicably the foot seemed to slip off the accelerator pedal allowing the opposition to-arrest back the momentum with some easier goals and to  blow the final margin out to 47 points.  What a disappointing end to an entertaining Anzac weekend game!!  And despite the scoreboard saying otherwise, the Sharks arguably looked far better than an 8-goal losing side for much of the time!  So yes, it is time to check that steam line – the coach’s post-match words certainly rang true!

In the Reserves game, our “Macca’s Mob” did well in the first half going into the main break just 9 points down.  In the 3Q the Lions extended their lead and made it harder for the Sharks to score despite “Schimma’ dominating with all his footy guile and experience.  Five goals down at the last break, the boys were urged to take the game on in the 4Q to prevent a repeat of last week’s fade-away.  They responded well in a much more competitive fashion but could not reduce the margin before the final siren.   So, keep working hard on the track, guys, because ‘Rome was built, but just not in a day’!

Next Game:   Against Blackburn at Shark Park – usually a close one!!!

Social:   The 2021 Calendar is now listed on this website