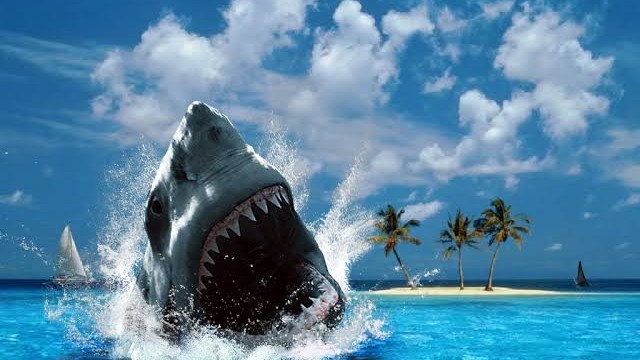 The expectations of a healthy improvement in playing strength of the Doncaster Sharks in 2021 took a considerable jolt last Saturday when we were well-beaten by an impressive South Croydon team to the tune of 69 points at Cheong Park.

Yes, there were several experienced Sharks missing from this Round 1 action and yes, ‘one swallow doesn’t make a summer’!  But the season-opener demonstrated that the development of a ‘new-look’ Sharks side containing many young, talented and new-to-the Club players has a fair way to go to reach the high playing standard displayed on the weekend by a mature, fit, well-balanced and drilled Bulldogs team.

And we certainly didn’t help our own cause on Saturday by allowing the opposition too much time/space during the game to precisely control and use the ball, thus ‘exaggerating’ the gulf between the two teams.  Accountability, ball skills, playing patterns, work-rate etc etc are all part of the learning curve in rebuilding a new team and it will need some patience before seeing the reality of a well-oiled Shark’s unit performing in sync with regular success!

Saturday’s senior game began brightly for Doncaster and for much of 1Q we more than held our own in general field play, getting good drive from Jake, Jack and Co in the middle and Munksy on the wing.  However, our failure to take full advantage of several scoring opportunities and, in contrast, the limited but super-efficient forward work by the opposition saw us trailing on the scoreboard at quarter time (5.1v 2.6).  South Croydon then broke open the game in 2Q by lifting all over the ground and piling on 6 goals to nil despite some valiant efforts in defence by Vanders, Kenty and Molly.

Facing a half-time deficit of 56 pts, the Sharks to their credit improved our competitiveness well in the 2H, with big Spence and ‘the Maan’ continuing to lead from the engine room.  Up forward, it was a delight to watch our will-of-the-wisp young guns, ‘Cool-Cat’ Colombo and ‘Pocket Rocket’ Viccars, devour the footy and kick 5 goals between them in a spirited display.  The Sharks scored 6  goals to South Croydon’s 8 in this period, to restore some pride and confidence but the margin damage had already been done.  And it was more than noticeable that our scoring ability again suffered badly from the absence of a big, experienced specialist full-forward as a focal point.

Several of the Shark youngsters ‘finding their feet’ for the first time in Premier division had promising beginnings without imposing themselves on the match.  These included Zal, Hendo, Cogs and tall Josh – so keep working hard, fellas, and eating your Wheaties!!

In the Reserves match it was a pleasure to see our Sharkers playing with good numbers – for the first time in yonks! – and with plenty of spirit under new coach ‘Macca’ McGregor.  For three quarters the boys played competitive footy to be 4 goals down at the last break, but, they let themselves down with a ‘shocker’ final quarter when over run and outscored by 8 goals!  And saving the best news for last:  Just sensational to see a renewed ‘Aless’ back and firing on the footy field after major illness, and ‘Valks’ return to the Club with his good-value footy!

Next Game:  Our local derby playing away against newly promoted East Doncaster.  Should be a ripper!!  Let’s beat ‘em!!