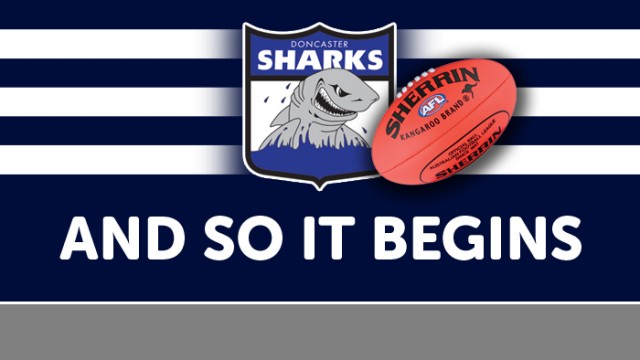 Nick Kempe has signed for the 2021 season at Doncaster FC.

Nick is 21 and originally from Mackay, Qld. He plays as a quick skillful winger/flanker.

Nick was a member of the Gold Coast Suns Academy for seasons 2016 & 2017, and represented Queensland & the ‘Allies’ during this period in the U18 Championships.

2018 was spent at Southport and Broadbeach playing a combination of NEAFL & QAFL games. 2019 was Nick’s first season in Victoria, he was on Collingwood’s VFL list and played in the West Preston premiership in the NFL. Nick will be completing the preseason with Collingwood VFL. 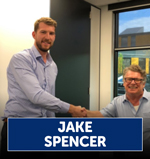 Doncaster FC is pleased to announce the signing of Jake Spencer.

Jake spent 10 years in the AFL system at Melbourne FC, between 2008 to 2017 where he managed 38 AFL games. Jake has spent the last 2 years at Aspley in the NEAFL, where he was the dominant ruckman in the competition, & was duly selected in the NEAFL team of the year in both seasons. During those two seasons Jake was a fly in fly out player.

At 204cm we believe Jake will give us an advantage at stoppages, while creating a strong presence around the ground. Jake is also a capable goal kicker, that will add some much needed experience to our list.